I have to admit I often fall into the opinion that dark beers, such as stouts, porters, and the like, have more of a place during the cooler months. Though this idea does find a comfortable patch of ground to call home during the summer months it is by no means pervasive.

I still get the urge to drink a dark sipper even during the hottest months of summer. I’d even go so far as to say I have more of a continued hankering for darker beers during the summer months than I have for lighter beers during the cooler months. What can I say; I guess the dark calls to me more than the light.

So, in one of those dark moods, I was childishly excited when I found our local grocery store had stocked Ballast Point’s Victory at Sea. A beer I’d long read and heard about, but never had the opportunity to try for myself.

Victory at Sea also falls into that category of beer having limited availability and let’s face it, year-rounds are great, but trying something completely new or waiting for that favorite seasonal or limited addition every year is magical. Needless to say a bottle found its way home with me.

Ballast Point first brewed Victory at Sea back in 2007 as a tap-only selection. Victory at Sea, slang used by surfers to indicate blown-out choppy sea conditions, also seemed to herald good things for the beer. It made such a splash in the local area that in 2009 Ballast Point decided to begin bottling it.

This imperial porter combines high-quality locally roasted coffee from Caffè Calabria. Ballast Point worked closely with Caffè Calabria to source the right beans and get them roasted at a level that would avoid any harsh bitterness, only adding to the already velvet smooth workings of a well-built imperial porter. It must have been interesting to try and jury-rig a way to make something like 100 gallons of cold-brewed coffee at one time.

To this seemingly serendipitous match of porter and cold-brew they added vanilla, an addition that would mellow the whole adding slight sweetness and some, nutty elements.

Below are the tasting notes I took while drinking Victory At Sea. If you tasted this beer, please share your thoughts or review with everyone down in the comments below.

Victory at Sea falls into the glass a dark charred brown, calling black would be a stretch. There are no jots of brighter murkiness along the edges even when held to descent light. Head builds to a finger and a half of mocha colored froth. As the sea spume drops, a sticky veil of kaki webbing rims the glass. Swirl it and nice legs build.

Body is thick and seductive. Mouthfeel is silky-warm, inviting that languid palate-pleasing slow sip. Light combination of coffee and hop bitterness at the back.

Huge complexity here. Coffee with vanilla-sweet legs up front, before the taste buds are slapped by espresso and roasted barley bitterness. The sweetness lingers like a spritely water nymph soothing the intense coffee and roast somewhat. There’s very light dark fruit elements flitting also. Mid-palate to the end of the plank shows a bit of boozy spice with some hop bittering. Aftertaste is all about the coffee and it lingers long, haunting the palate until that next sip and the ghost is brought back to life.

This one has to go into the books as one of the finest coffee beers I’ve come across. The warming high alcohol spiciness plays wonderfully with the vanilla and the coffee stays mostly smooth adding more of an espresso chocolate element than out and out coffee.

What fortuitous thought process made Ballast Point combine cold-brew, imperial porter, and vanilla together in one magical stew, is not known to this reviewer, but however it came about, they’ve made something that might even get a thumbs up from those that aren’t of the coffee ilk.

Fill this prescription after a hard day’s work: One cooling quiet evening, one front porch, maybe a light summer rain, and a snifter of this complex warmth. 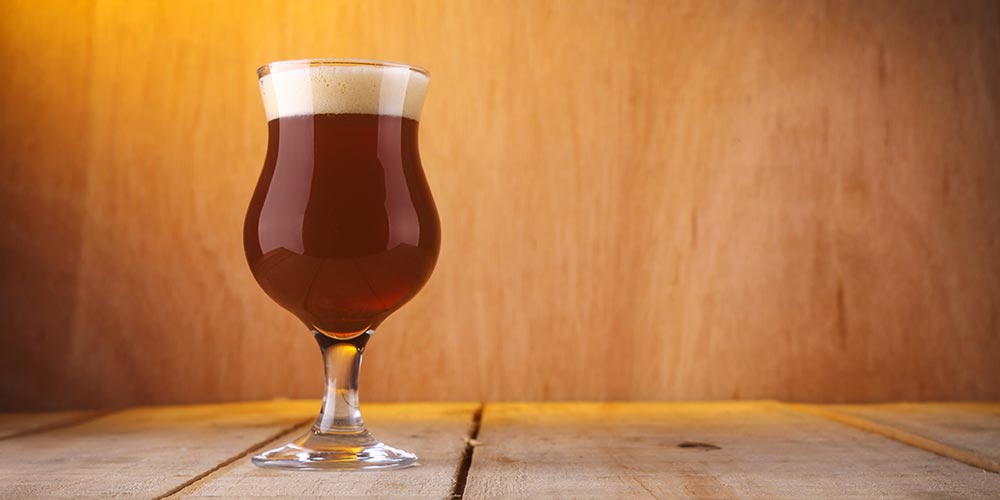 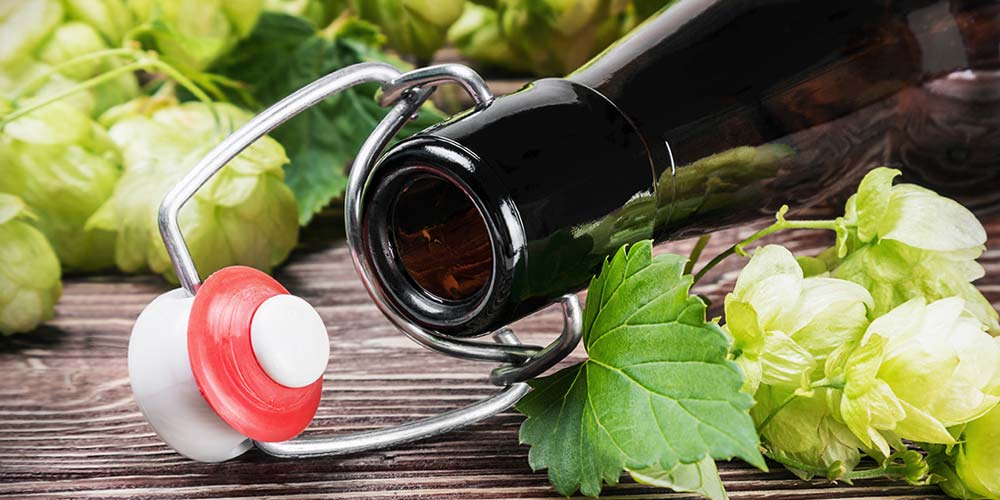