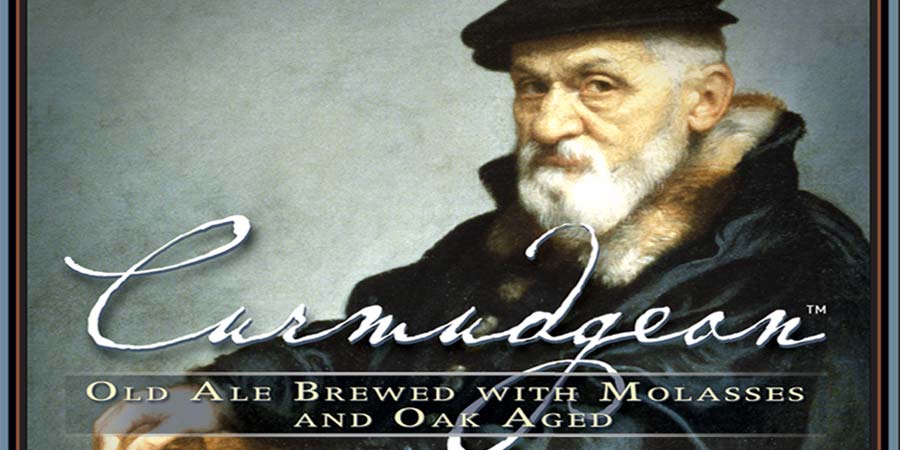 The deck rolled and swayed, pitched skyward as the ship strained to ride up each swell, then as if tripping over the crest of angry water she’d stumble drunkenly and plunge down the far side. The sea teased her and the men about her deck. For moments they’d be extricated, riding above the angry churning mass of hellish-dark water, but always to briefly, before the water, gritting laughter knitted in its salty slap, would send ship and crew to wallow in its dark belly. It went on like this all night.

The storm was the last straw. When morning came the sea was calm, the sky blue, but the change in weather and the crews immanent fate did little to brighten their sour moods. They huddled, heads close together, throwing dark furtive looks, at the Capitan. They began to plan munity.

The Capitan for his part let the change in his crew go unnoticed. He stood, as he always stood, one hand on the helm while the other held the jug. His sea cap low, his coat collar high. Eye’s of the palest blue, set deep in a dry-cracked framework of deep lines and thick white beard; those surly eyes ever searching a far horizon.

The jug never left him. Always cradled in a hand, always stroked by a stray finger, it was an old clay fired thing, bull leather, bright with years of handling, was formed about it and stitched tight.

It was this jug more than the endless storms, the bad luck, or their treatment that bred in the crew rancor and ill will towards Capitan. For the jug contained something the Capitan, jealously and viciously guarded. Imagination gave rise to all sorts of stories among the men and a fever grew, pushed by wished-for dreams and a growing hatred of the man unwilling to share such fortunes.

Men whispered of the heavy slosh heard from the thing as the Capitan stepped about the deck, some said they’d seen liquid like an amber sapphire roll down the Capitan’s beard as he drank, only to be carefully caught up on a finger and sucked clean. Other’s still, claimed smelling a warming beauteous menagerie of sweet smelling wood and molasses as the Capitan uncorked the mysterious wonderful drink.

And so it was that morning, as each man in secretive glance and cupped whisper did foment a growing need for the jug and an end to its keeper.

Finally, as if hitting upon some hidden time the crew stood as one and slowly began to shuffle across the deck toward the man standing at the helm. The Capitan noticed the change and glanced sternly down, sending those ice-blue eyes back and forth among the three groups of moving men.

He watched their advance with little caring and when they were almost upon him he barked a single harsh laugh and raised the jug.

All forward movement paused and the crew as one raised their eyes to follow the jugs path. The Capitan, uncorked it in a fluid offhand motion, and tipped it to his lips. Every eye watched, first in longing thirst, then in fevered panic as the jug tipped higher and higher and all saw the Capitan swallow but once before he tossed the empty jug among them.

Below are the tasting notes I took while drinking Curmudgeon. If you’ve tasted this beer, please share your thoughts with me in the comments below.

Drops into the glass with a rich marbled auburn color. In brighter light it flashes an orangey amber. Good clarity and lazy carbonation. A frothy big-bubbled light tan head forms but disappears quickly in deference to the 9.8% ABV.

On the nose it’s a big hit of caramel, toffee, and oaky sweetness. Less noticeable, but adding to the complexity are aromas of sweet molasses, wood, vanilla, something akin to dried banana, and brown sugar. There is also the heavy warmth alcohol.

Mouthfeel is big, round, and sweeping thanks to low/mid carbonation and a full, thick body. There is big alcohol warming and only slight tendrils of bitterness. It is mouth coating, but not overly so and remains quite smooth.

Upfront it’s a fight for dominance between sweet malts and oak. Caramel, treacle sugar / light molasses, whispers of cedar and cinnamon and dried (or old?) banana’s flit with the palate. The aggressive alcohol cuts across mid-palate before the light bitterness arrives quieting a revived coming of sweet molasses before dropping away to a warming lightly woody semi-sweet finish. Aftertaste is boozy and lovely.

I’ve always loved old ale. Which, if we’re being honest with ourselves is the same thing as barleywine for the most part. Sure we like to consider Old ale more malt forward and Barleywine having the possibility of more hop balance, but this difference is a slim and shaky one. Anyway, that’s a whole other subject.

This one is classified as an old ale and it’s a damn good one. Complex, more-or-less smooth, nicely warming, and inviting. The alcohol was a little sharp, though not overly so. It would be interesting to see how this beer mellows and grows in complexity with a year or two of cellaring. In fact, Curmudgeon might be one to add to the list of beers worth a vertical tasting.