Poland is a country steeped in farming tradition. Even today, more than 60% of the country’s land is dedicated to farming. Hops have made up an important part of this farming culture since at least the 14th century.

Poland’s climate was even thought, by some, to be more fitting to grow hops (PDF) because they tended to mature earlier than in other countries.

The exact history of the Lublin, also known as Lubelski, hop is vague. It is named for Lublin, the town around which most of its acreage is situated, though it is also grown in the regions of Opole and Poznan.

Lublin is considered Poland’s oldest and most traditional hop variety. It is also one of Poland’s most popular hops and, as of the 2015/2016 growing year (PDF), had the most dedicated acreage of any aroma variety grown in the country.

It is considered a fine aroma hop, on par with the noble varieties; a supposition backed by the long-held belief that it is a landrace cultivar of the Czech Saaz variety. It is unclear whether this parentage has been confirmed as fact or not, but most resources tend agree with the connection, and the similarity in characteristics lends weight to the probability.

The high amounts of farnesene oil found in Lublin hops (12%) give it a rather unique aroma characteristic of marigolds and lavender. This same oil is released by aphids as an alarm pheromone, which lets other aphids know to run or stay away, making Lublin hops less susceptible to aphids.

Incidentally, marigolds also contain farnesene, thus the associated smell. But it also makes marigolds helpful to have around if you’re having trouble with aphids on your hop plants.

How to Grow & Brew Lublin Hops

As far as I can tell from my research, including this nice chart of patents (PDF), Lublin hops do not have any sort of protection on it; but neither can I find anywhere that sells rhizomes online.

At the very least, it seems Lublin would be a hard one for the home grower to get their hands on, especially in the U.S. On the up side most of the Noble hops would run pretty close to Lublin’s character. So, if you are looking to plant some hops that can provide noble hop character, you could try varieties such as Saaz, Tettnenger, or Spalt.

Lublin is known for a pleasant, spicy/herbal and floral aroma character including notes of marigold, lavender, tea, and lemon; mild, refreshing, and Noble-like.

Can be ordered on the web from some U.S. homebrew suppliers as pellets, but I couldn’t find any selling whole cone. They are probably easier to find in Europe. Lublin is most often used as a finishing hop because of its delicate aroma qualities. However, it may find limited duty as a bittering hop, especially in a beer where this is the single hop being used. As a flavor addition it will lend a subtle spiciness. Don’t forget about dry hopping either, particularly if you want to get the full beauty of the aroma character.

These are general substitutions and are not perfect Lublin clones in any respect. Each hop variety is unique in some way, so do not expect the exact same beer you’d get using Boadicea hops. Obviously this goes the other direction too, using Lublin when noble hops aren’t available.

Commercial examples using this hop variety aren’t all that easy to find and even harder to find in the U.S. Ithaca Brewing was the only company I found that used Lublin in some of their core beers. Keep your eyes open though, because I did find several past limited-release brews’ making use of this hop.

Though hard to come by, you may want to make the effort, and find some examples… for research purposes of course. The more examples you can try the better your understanding will be of this hop’s aroma and flavor profile, how it works in different styles, and maybe get some ideas how you want to apply it in your own brewing adventures.

Uses Lublin With Other Hop Varieties: 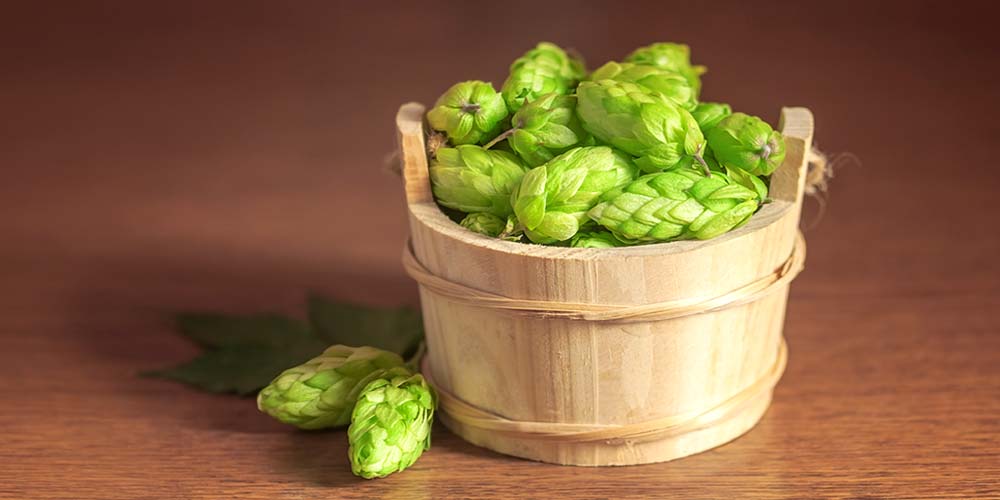 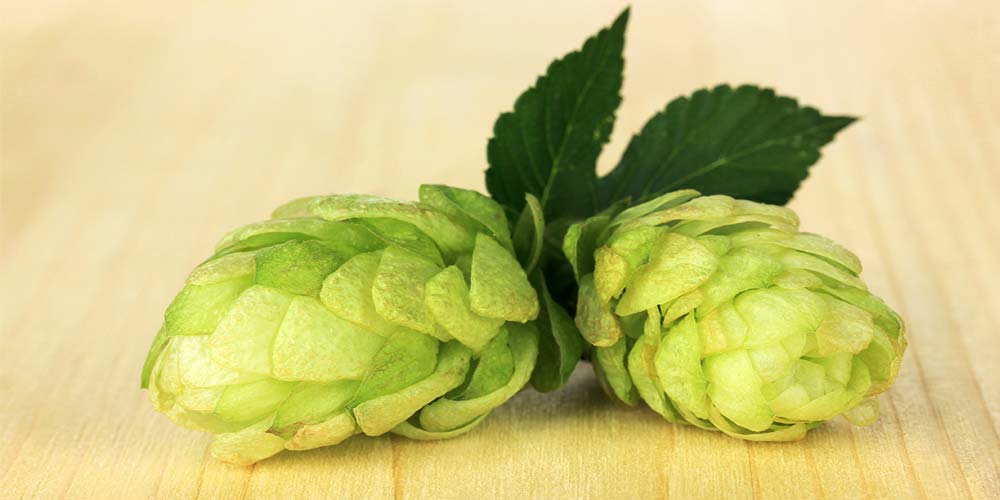 By Nick Carr
1 Comment
#beer ingredients#brewing#homebrewing#hops#lubelski#lublin hops
HomebrewingHop Profiles
Certain content that appears on this site comes from Amazon Services LLC. This content is provided 'as is' and is subject to change or removal at any time.