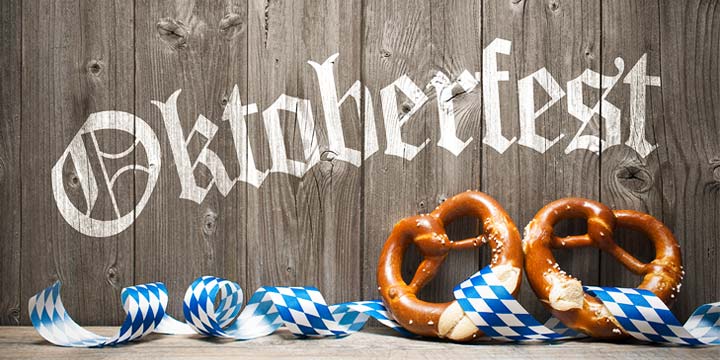 Ah, Oktoberfest. The largest and most recognized festival that celebrates our favorite beverage: Beer.

To help you get into the mood to celebrate, whether you’re in Munich or your own home, we wanted to take a quick moment to look back at the history of Oktoberfest and how the world’s most famous beer festival has changed over the last two centuries.

When you think of Oktoberfest, it likely brings to mind images of giant mugs of beer, mounds of pretzels, delicious bratwurst, accordion players in lederhosen, and, of course, for me at least, gorgeous beer maidens carrying a dozen giant mugs at a time.

However, what we celebrate today has changed quite a bit over the long history of the festival itself. In fact, the original Oktoberfest festival back in the beginning of the 19thg century actually had very little to do with beer, instead it was actually a wedding reception that eventually evolved into the annual event we’ve come to love today.

To help paint a more encompassing look at the history of Oktoberfest, below we have compiled a year-by-year list of how the festivities have changed over the years.

The first Oktoberfest took place on Oct. 17, 1810, in Munich, to celebrate the marriage of Prince Ludwig of Bavaria to Princess Therese of Saxe-Hildburghausen. The newlyweds enjoyed the festivities so much, they suggested making it an annual event.

Nine years later, Munich’s city fathers decided to take over management of the event, after it grew large enough to include a variety of contests and carnival booths. Soon thereafter, Oktoberfest expanded from a one-day event to a 16-day festival starting in late September and continuing through the first weekend of October. The Timeline of Oktoberfest History

Since its inception back in the early 19th Century, Oktoberfest has grown to be the largest annual festival in the world. It draws in millions of people every year. It started off as a one-day event, and has since grown to a 16-day celebration. It has grown so popular, in fact, other cities around the globe, including many here in the United States, hold their own versions of Oktoberfest.

At one time, the carousel and sack races were the most entertaining events at the festival. The modern day Oktoberfest has evolved to featuring live concerts, elaborate parades, theater, dances and even opera. Other activities include various sports tournaments. It has since become a thriving carnival scene that occupies youngsters and the young at heart. Many people believe that beer is the whole reason Oktoberfest became popular, but in reality, the tasty beverage wasn’t even introduced to the event until 1818. And, it only made an appearance because it was decided to add food booths for patrons to enjoy.

Over the years, brewers began serving a Bavarian Marzenbier-style, copper-colored beer with a mild hops profile. This beer, which continues to be served at Oktoberfest, is typically at least 5.5-6 percent alcohol by volume.

Festival regulations require it to be brewed within Munich city limits. This beer is supplied by the “Club of Munich Brewers,” which consists of six breweries – Paulaner, Spaten, Löwenbräu, Augustiner-Bräu, Hofbräu-München, and Hacker-Pschorr.

Starting in 1892, Oktoberfest organizers began serving beer in a special glass called a mug. This tradition has remained over the last 120 years. By the end of the 19th century, the festival grew so large that it was necessary to transform beer booths into beer halls, which eventually became beer tents.

By the event’s centennial celebration in 1910, more than 120,000 liters of beer had been poured at the annual festival. A new record was set in 2011, with 7.5 million liters of beer. No word on whether that record will be broken this year.

In 1913, organizers permitted inclusion of the largest beer tent in the event’s history. The Braurosl tent accommodated up to 12,000 people. Nowadays, there are over 30 beer tents set up at the festival. All of which have their own unique environment.

Even today, Oktoberfest beers continue to inspire similar styles of beer all around the globe. Domestic versions of the beer include many macrobrewery and microbrewery traditional lagers. But this is a somewhat controversial topic, as some beer geeks take issue with the tendency of some breweries to apply the term Oktoberfest to beer labels when the product bears very little resemblance to the traditional festival product. But, that’s a whole other topic we can discuss at a later time.

Have you ever been to Oktoberfest Munich? We’d like to hear your experience in the comments below. 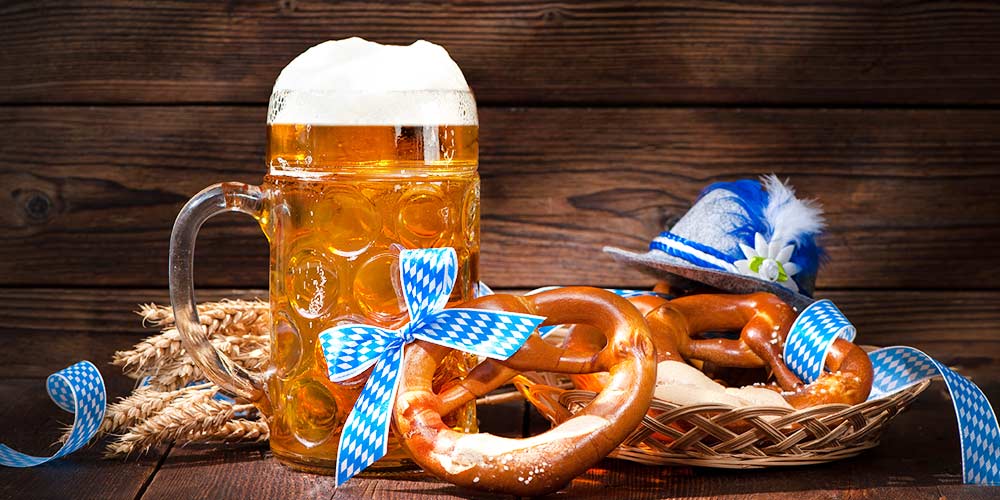 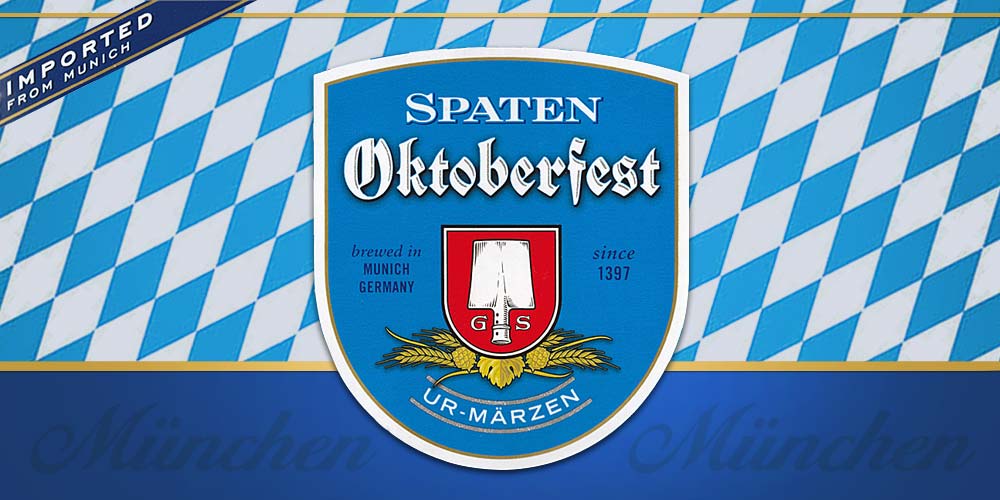 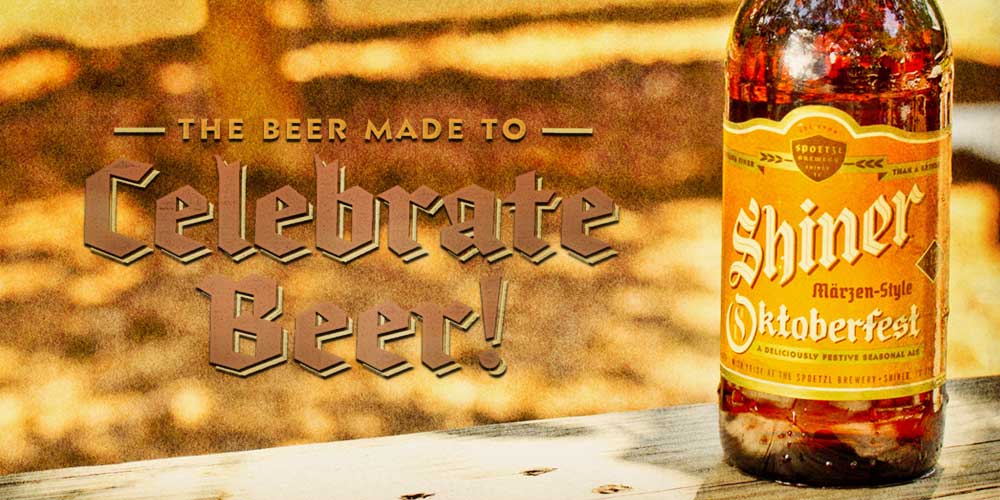 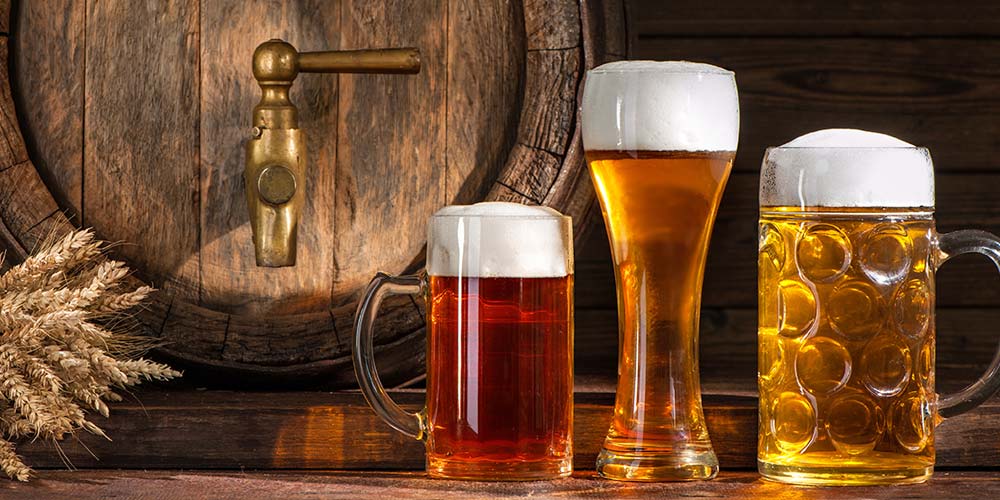 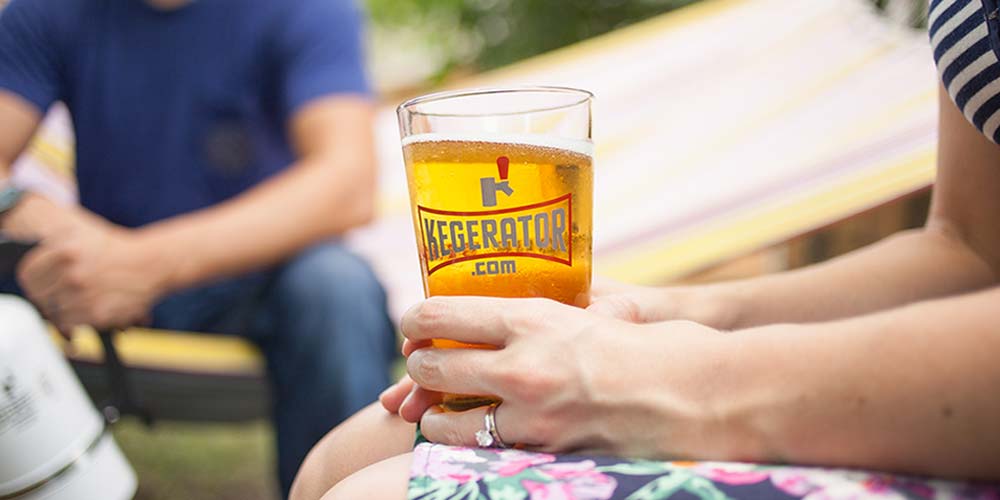