Summer is well on its way. I’ve turned the heat off for the year, windows find themselves left open, and the front door is an open portal; the outdoors becoming an extension of the house once again. The Jujube and Wolf Berry have responded to the warming call, the grape and current, planted last year, are also painting green life again.

With the warming weather comes the search for any new refreshing fare from old favorite breweries. Sierra Nevada has just recently added a couple new beers to their year around lineup; a wet hop IPA called Hop Hunter and todays review, the Nooner Pilsner. I’ve started to enjoy the lighter side of the craft brew world more and more.

In part this is due to this weekly beer review; attempting to get as wide a slice of the microbrew world as I possibly can I’ve wondered into some territory I may have let be otherwise. The other part is my urge to try something I haven’t yet had. Yeah this is a problem sometimes. If it’s a choice between something new and an old favorite, eight times out of ten, the new one wins, and of course sometimes I end up more than a little disappointed.

Disappointment is unlikely in this case though. Sierra Nevada knows their work. This is the very first Lager to make their year-round line. Several of their seasonals are lagers, but this is the first to make that next step… and that’s saying something.

Nooner is a German style Pilsner. A German Pilsner (Pils) is usually bitterer and crisper then the other big Pilsner player (the Czech/Bohemian). It also will have a dominant presence of German noble hops, giving the hop profile an overshadowing herbal, sometimes piney character. It will also have less emphasis on malt character.

It pours a pale sun-sucked straw gold with a fingers worth of wet soapy head. Crystal clear depths make the runs of quick-streaming carbonation easy to see as the head is fortified even as it begins a slow-dying crumble. It looks light and thirst-quenching.

Aroma is of all the good things a Pilsner should be. Signature notes of light honey and spice from lager yeast. A clean grainy cereal presence and grassy hops whispering at spice and citrus-floral.

Body is on the watery side, but not too far gone. Mouthfeel is drying, maybe slightly metallic, with medium carbonation adding to the astringent feel.

The taste is a refreshing pop of grain, grass, and sweet in the mouth. There are notes of honey and spicy hop in the front before drifting into grain meal flour at mid-palate. The grassy piney spice of noble hops becomes even stronger at the back, but only really starts the bittering work on the swallow where it is low-key but quite noticeable. A nice bready impression as breath passes the clean, dry aftertaste.

I have to say I wasn’t expecting anything less from this beer then what it delivered. I mean its Sierra Nevada and I honestly can’t think of a single beer of theirs that I’ve tried that hasn’t been exactly what I’d expect.

This one represents its style magnificently. It is a well-balanced play between light malt and recognizable hop flavor and bitterness. The bitterness has just the right edge without going overboard for the style, which is actually the one thing I was concerned about when I first saw this beer… again, it’s the heavy handed hop magicians at Sierra Nevada we’re talking about here. An overplay of hop character would not have surprised me much, but they stayed their hand at just the right time and made a beautiful Pilsner.

So, it’s not an IPA, not even close, but that isn’t to say it’s not hoppy. If you’re used to American Pilsners this is going to have pronounced hoppiness and if you’re a hophead you may find the lighter flavors and drinkability just right for a summer quencher. In either case, this beer will be more available and easier to find then other well-made German Pilsners and it just might change your perception of what a Pilsner can be. 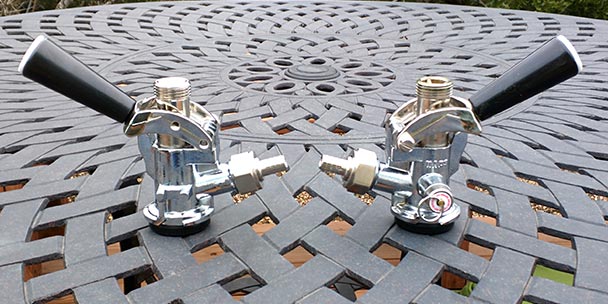 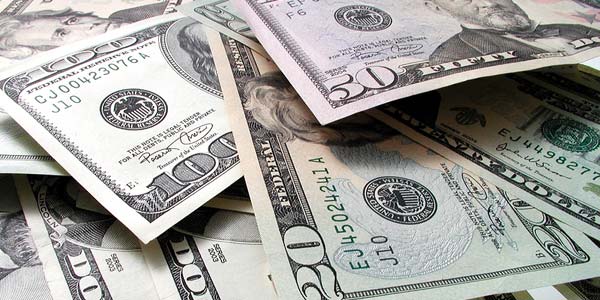