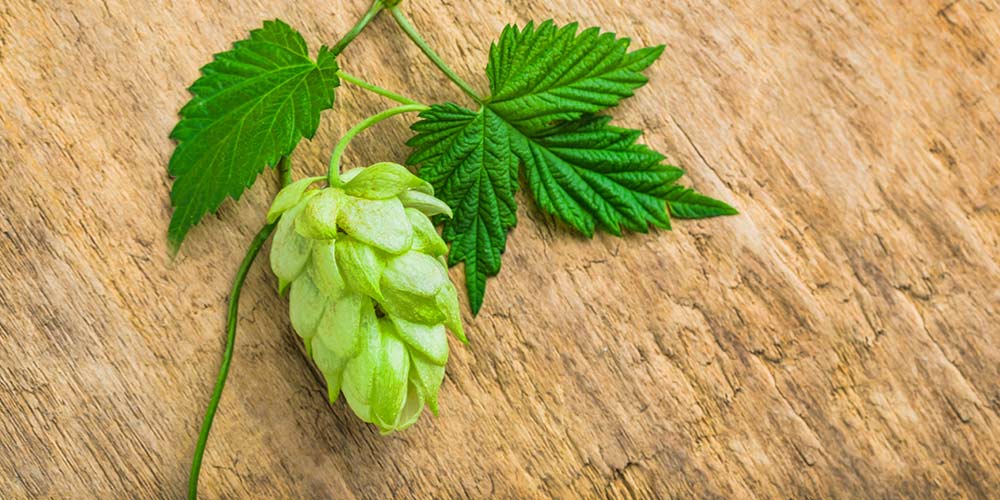 Newport was the result of a 1994 breeding program carried out by the USDA at Oregon State University in Corvallis. The goal was to find a mildew resistant replacement for Galena.

The genetic cross was originally performed by the late Dr. Al Haunold, before he retired from hop breeding in the late 1990’s. Newport’s mother is a Hallertauer Magnum, while the male parent was USDA 58111M. Thus, the pedigree found in this variety include:

Dr. John Henning was responsible for initial seedling selection, and ran the data collection over the length of the Newport trials. From seedling stock it was transplanted to a single evaluation hill at the USDA-ARS hop nursery in 1995.

After just three years of assessment, it showed high promise. It had higher alpha-acid levels and yields than Galena, and good early resistance to both powdery and downy mildew. In 1999, it was given the USDA accession number 21736 and moved into a small commercial plot. It was released in 2002.

Dr. Henning named the variety for Newport, Oregon. A place he remembered fondly as a good surfing destination.

Incidentally, the town is also home to Rogue Brewing. This coincidence is, no doubt, the reason Dr. Henning approached Rogue to see if the brewery would be interested in using the new hop. John Maier, the headbrewer at Rogue, thought Newport was a “beautiful” hop, but also says its aromatic quality was nothing notable.

However, the brewery liked Newport’s bittering qualities well enough to use it in several of their beers, and they even ended up planting it on the Rogue farm.

Even with its good qualities, Newport has remained a rather ignored in the brewing world, if not a completely unknown. Even though it’s been around since 2002, harvesting remains relatively minuscule. In fact, the variety doesn’t even show up on annual harvesting reports (PDF).

How to Brew Beer With Newport Hops

Newport was bred by the USDA, which means it is not a patented variety. This variety is available for purchase as both rhizomes and plants the spring. Because it has one of the most neutral profiles, were bittering is concerned, it is an excellent choice for any homebrewer or hop gardener looking for a bittering variety that will work well across a wide variety of styles.

Before you attempt to grow your own hops, it would be wise to talk to local growers or your homebrew store to find out which varieties grow well in your area. Newport is known to tolerate a pretty wide range of soils, more so than other varieties, so it is probably a safe bet that it will grow in your area. Just know, it’s an excellent climber.

Newport hops have been described as somewhat pungent and resiny. Low aromatics of citrus, earth, even sometimes wine and balsamic, have been noted. It is comparable to Galena in aroma, but with less of a citrus element, making it somewhat comparable to Nugget, but with more evergreen/piney notes. 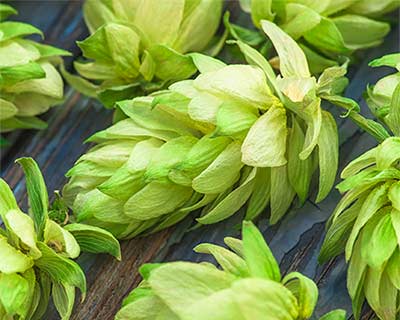 Overall, this would not be considered a very aromatic hop.

Newport is widely available in both whole leaf and pellet form. It is very likely your local brew shop will carry this variety, or at the very least, be able to order it for you from their supplier. It’s also a breeze to find online, with many retailers having it available year round.

Also, if you don’t want to go through the hassle of recipe formulation, there are Newport single hop kits available, both in extract and all-grain forms. These offer a quick and easy way to get an idea of what this hop can bring to your beer.

Newport is best used early in the boil as a bittering hop. Because of the neutral character it imparts, the variety helps establish a great canvas for other more aromatic and flavorful hop varieties to paint their profiles upon.

That being said, it has been used in single-hop pale ales and IPAs, so it can carry the full load, too. And, though many brewers are hum-drum about its aroma, I think dry-hopping with it is still worth exploring. Newport can fill the bittering role for just about any beer style. But it is especially suited to those styles requiring a clean profile. A few of the most common styles it is used in are:

The lack of beers out their using this hop is testament to it being far less known and used than some other varieties. However, try to find a few examples, perhaps your local brewery is using it. Rogue brewing may be the easiest commercial brewery to find an example or two. Drinking some examples will deepen your understanding of how Newport works in different beer styles and give you a better idea of how to use it in your own homebrewing.

Uses Newport With Other Hop Varieties:

If you have any experience brewing with Newport hops or have tasted beer that make use of the variety please share your thoughts below in the comments. Teamaker Hops: The Bitterless Variety (That Nobody Brews Beer With)

By Nick Carr
0 Comments
#beer ingredients#brewing#homebrewing#hop profile#hops#newport hops
HomebrewingHop Profiles
Certain content that appears on this site comes from Amazon Services LLC. This content is provided 'as is' and is subject to change or removal at any time.