I can’t say that I’ve ever been let down or put out by anything Founders has brewed. Sure there are those that, to my mind at least, weren’t perfect (Lizard of Koz comes to mind…. being just a little too sweet). But even those few that could have been better, had something I liked.

So, I expect no different from Double Trouble. I’ve had this one before, but it’s been too long to remember exactly what my thoughts on it were. Double Trouble has been on hiatus for quite a while… something like 2014, which makes me excited to have another chance to try it and, while I’m at it, solidify my thoughts in writing.

I like Imperial IPAs almost more than regular IPAs, probably because they tend to trend toward being sippers and I’ve always gravitated toward the higher alcohol, warmer, deeper, more complex side of that drinking divide. I just like a libation that takes a little more time, demands study, and puts me in a contemplative mood. And hey, as we crack the hard edge of winter and slowly drift deeper into its frost and snow lined interiors there’s no better libation than one that offers up a bit of warmth.

You even get some extra entertainment with this beer… I mean beyond drinking it that is. The label on Double Trouble may be one of the best I’ve seen. It’s an illusion picture, or two images in one… all depending on how your mind interprets it. In the case of Double Trouble’s label, it is an old man with a mustache when the bottle is right side up, but turn the bottle upside down and it is an old women. Reminds me a lot of the duck-rabbit picture that became the label for Duck-Rabbit Brewing. Below are the tasting notes I took while drinking Founder’s Double Trouble. If you tasted this beer or have one in front of you as you read this review, please share your thoughts with everyone down in the comments below.

Double Trouble falls into the glass a bright, clean, clear, golden yellow. A moderate finger of big bubbled foam tops it, but falls back relatively fast; likely due to the alcohol content. Medium carbonation, clearly visible in the crystal clear liquid, designs lazy lines off the bottom. Thin alcohol legs crawl the glass when it is swirled.

Aroma is a hop-heavy, juicy affair with plenty to keep the nose interested. Boozy fruitiness of peach and apricot backed by warming alcohol; maybe a light whisper of tangerine. A bit of resin and pine too. There’s a bready lightly biscuity malt sweetness near hidden in the background. The ABV certainly isn’t hidden in the aroma. Alcohol spiciness is quite strong.

Body is medium with a viscous, coating, yet smooth mouthfeel. Bitterness is biting and alcohol is proud, riding the line just shy of turning harsh.

Malt in the form of bready caramel lightly strokes the front of the palate before disappearing, brushed away quickly by the rising tide of sharp hop flavors. Sharp citrus along with resiny pine bitterness hold court over the rest of the palate. The finish is medium dry with that piney citrus bite clinging all the way to the very edge. Finish is bitter with lingering pithy citrus, ever inviting the next sip.

There’s no doubt this is a bitter beer and at 86 IBUs you wouldn’t expect anything less. It does a good job of riding that edge, never quite becoming harsh; but you can feel it, one misstep and it could be a very different experience.

I like it. It’s been awhile since I’ve had any imperial IPAs and this one certainly doesn’t make any qualms about what it’s supposed to be. It would be interesting to set one or two of these aside and taste them with a bit of age. The alcohol punchiness could be quieted a little and I wonder if 6 months to a year might take some of the edge off.

All in all a great Imperial IPA. If you haven’t tried this one you’d better get out there and grab it. It’s a limited release and who knows, it may be another 4 years before Founders releases it again. 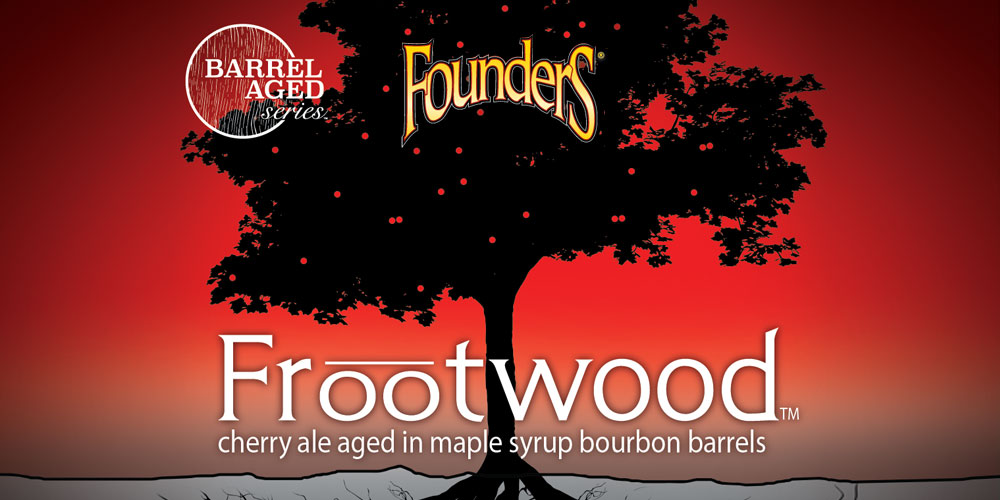